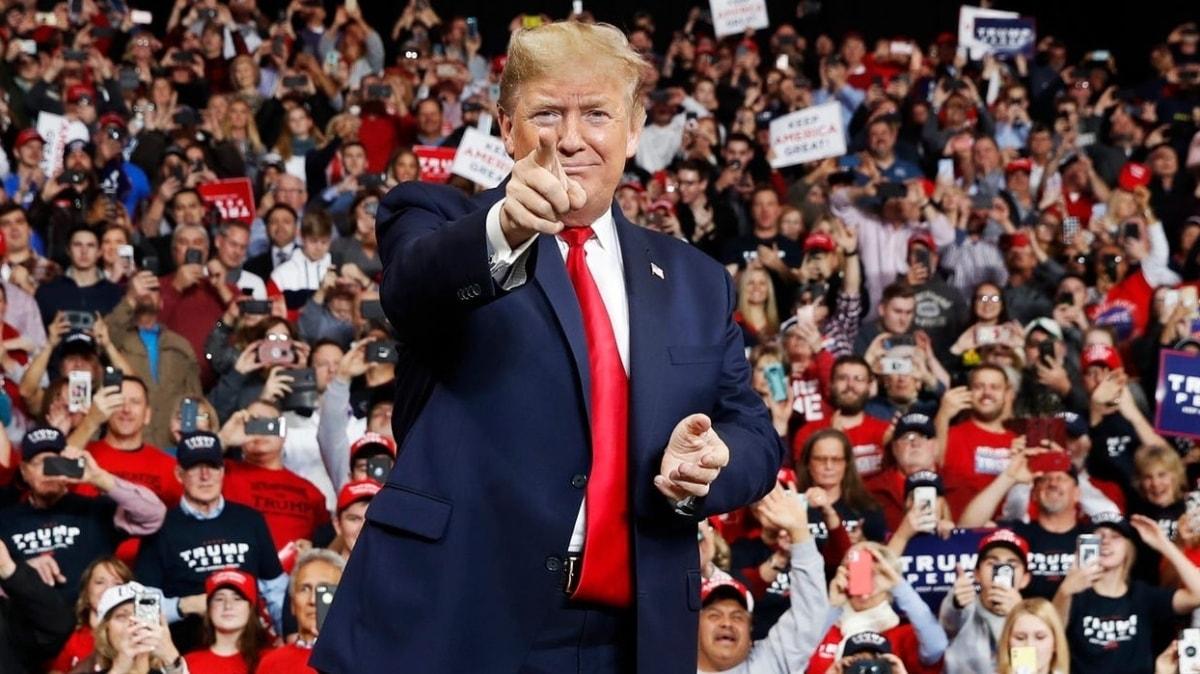 Aksam Daily Newspaper, founded in 1918, questioned 109 Islamic American leaders that represent more than 2 million Islamic American voters from 19 states- 8 of them swing states. Islamic Leaders say Joe Biden is not trustworthy. Most leaders will vote for Trump in the 2020 election.

The AKSAM Exclusive survey results were from the last 14 days. The poll was conducted between 10/4 and 10/18.

What do Muslim Americans really think about President Trump? 109 respondents from across 19 states participated in this poll. 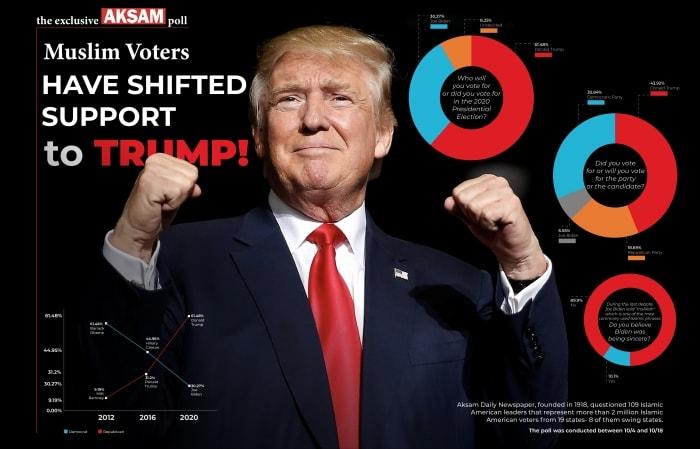 The survey further found that:

2. Did you vote for the party or the candidate?

4. During the last debate, Joe Biden said "InsAllah" which is one of the most commonly used Islamic phrases. Do you believe Biden was being sincere? 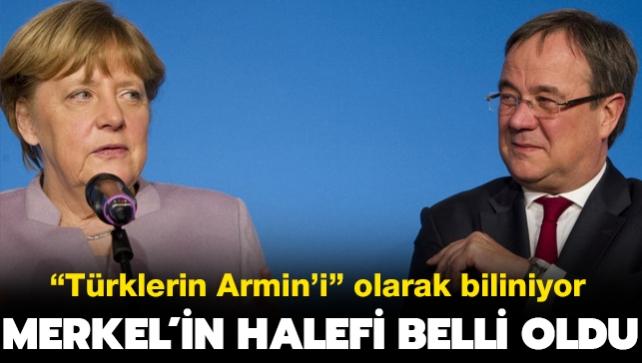 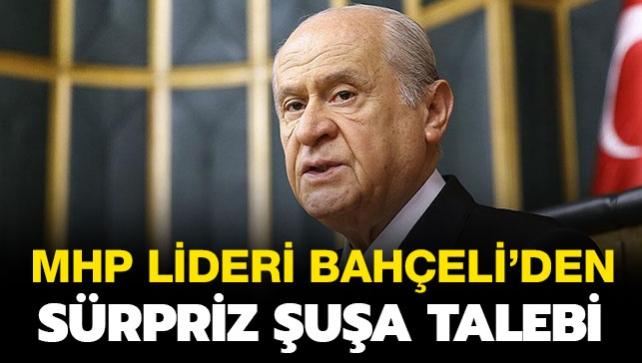 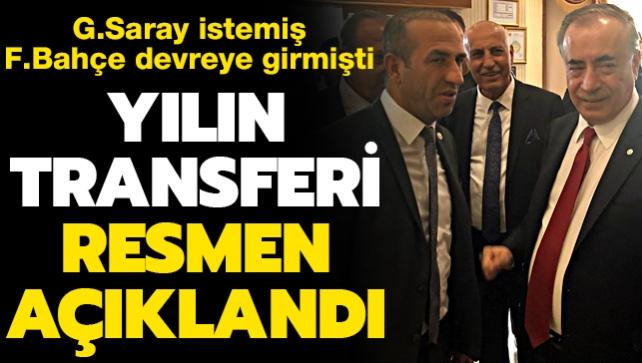 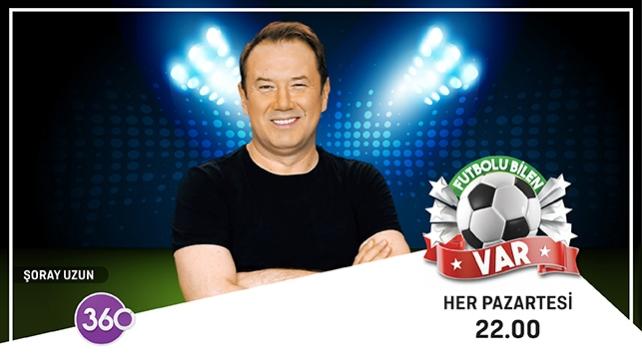 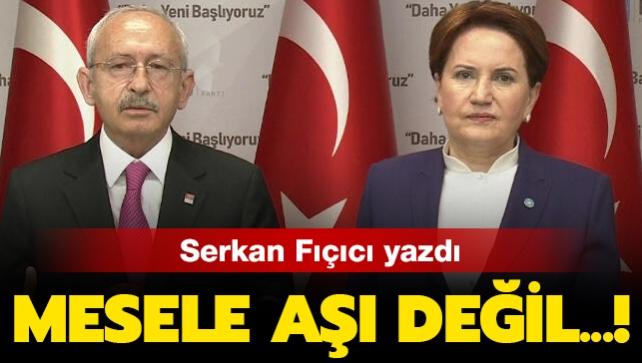 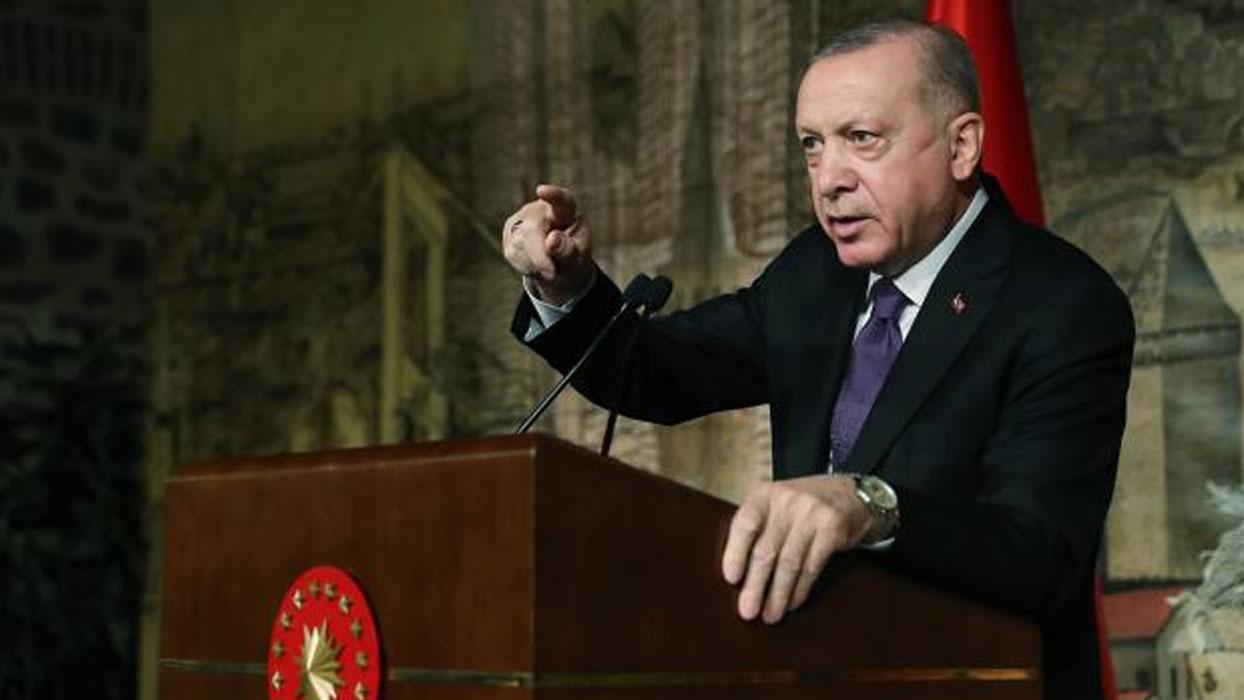 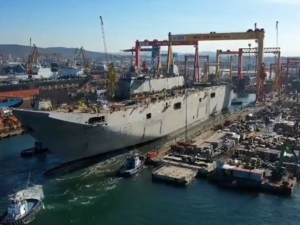 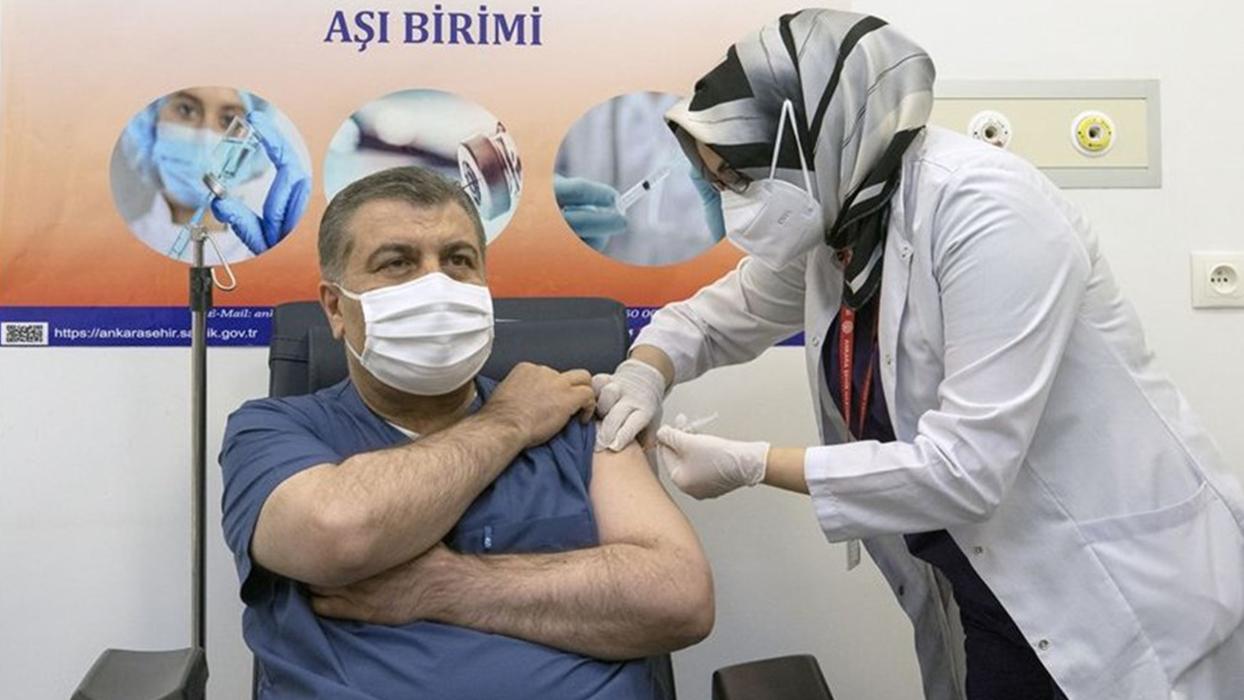 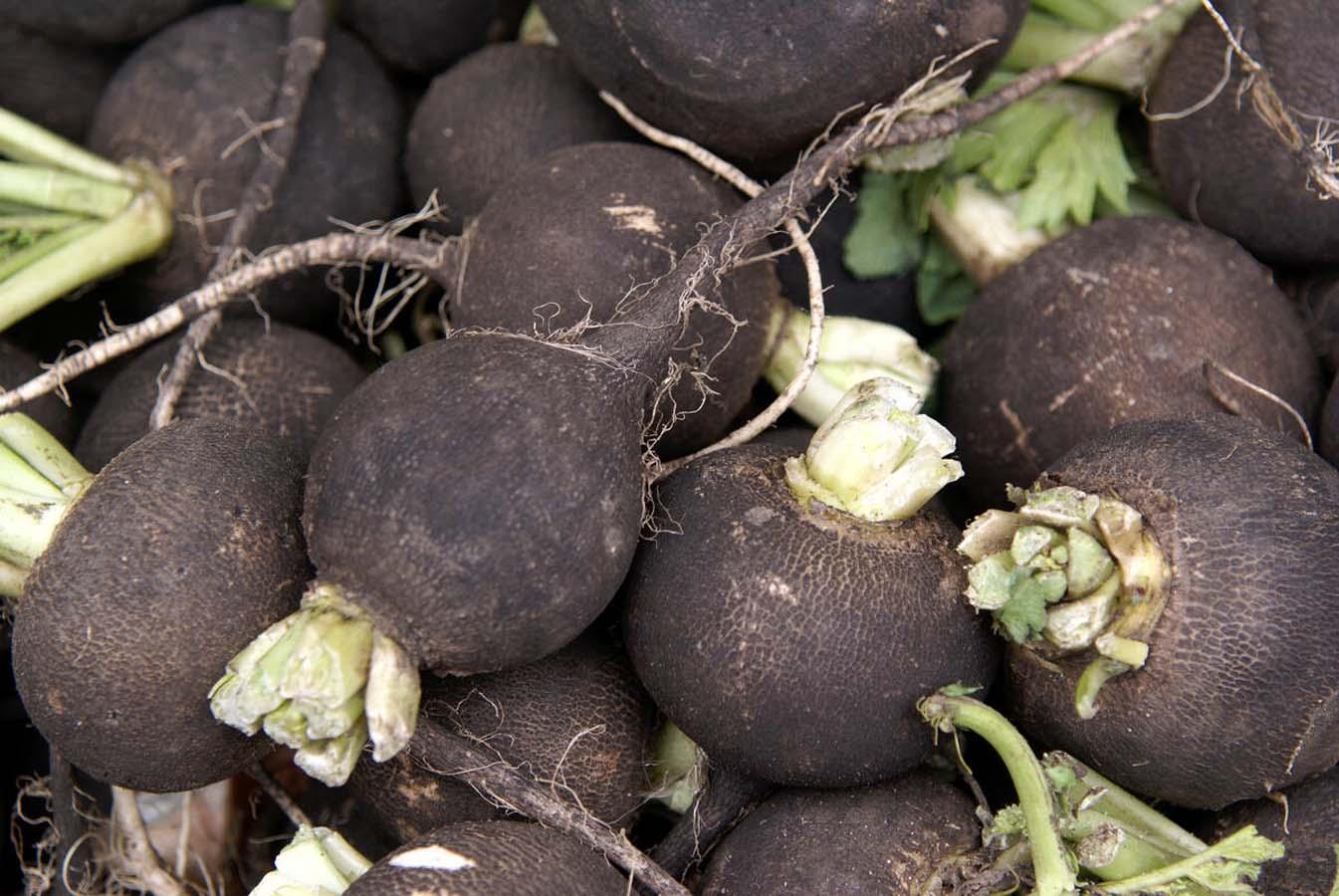